Common Sense Society (CSS) was founded in 2009 as a debating forum by a group of American and European university students. The group aimed to explore the ideas, cultures, and geography that have shaped our history and will greatly influence our future. In doing so, Common Sense Society celebrates the “sensus communis” and all that we’ve learned as a part of our civilization.

CSS champions the world’s future pro-liberty leaders and fuels this growth by hosting salon meetings, facilitating academic debates, engaging in culture-shaping events, and creating other opportunities for discussion centered on our Guiding Principles of liberty, prosperity, and beauty. These principles form the basis for human happiness and thriving societies, as history attests. Centuries of trial and error have shown us that ideas do have consequences. 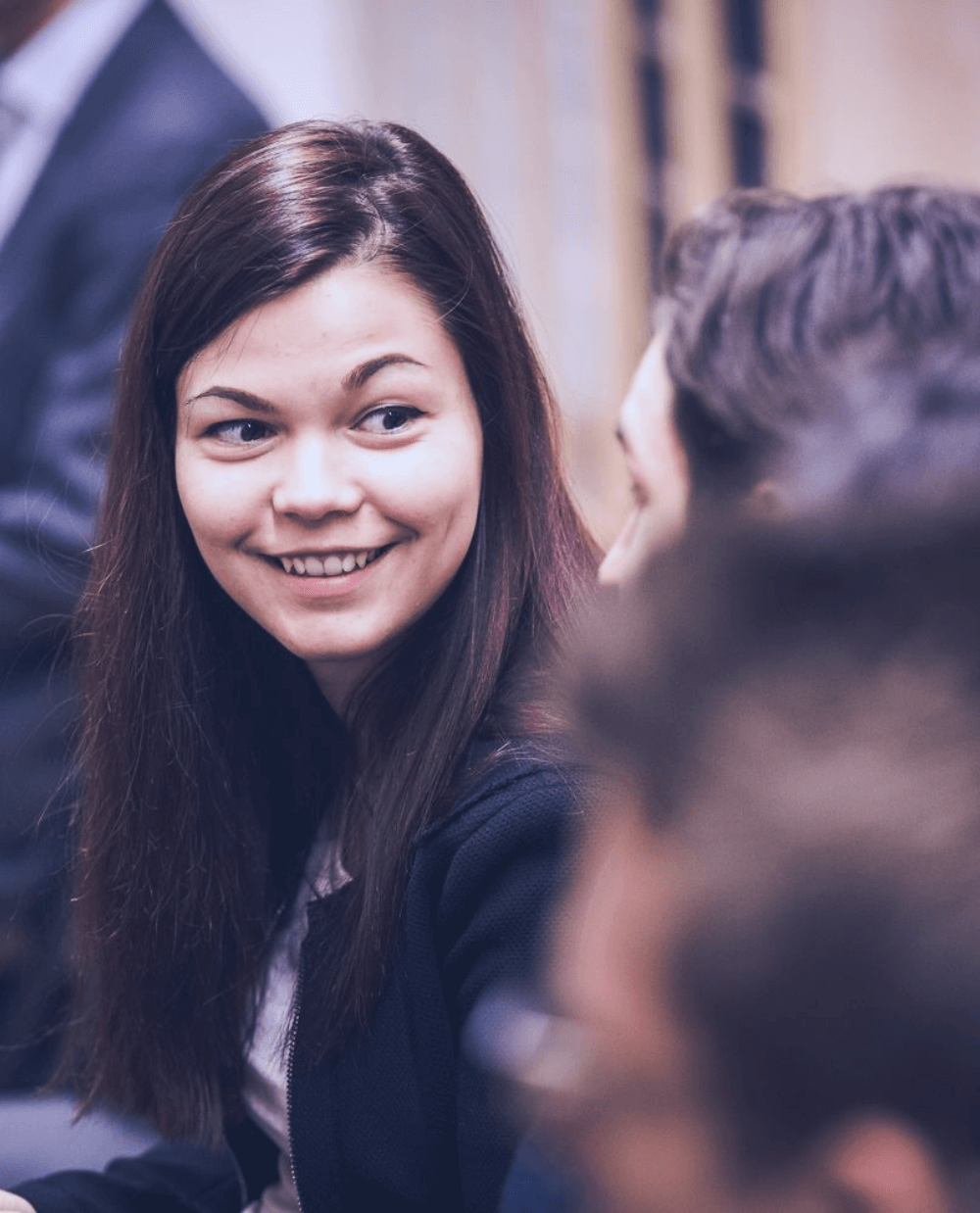 Students participating in 2017 CSS event at the Budapest Music Center in Budapest, Hungary.

We have National Branches throughout the U.S. and Europe. More information coming soon! 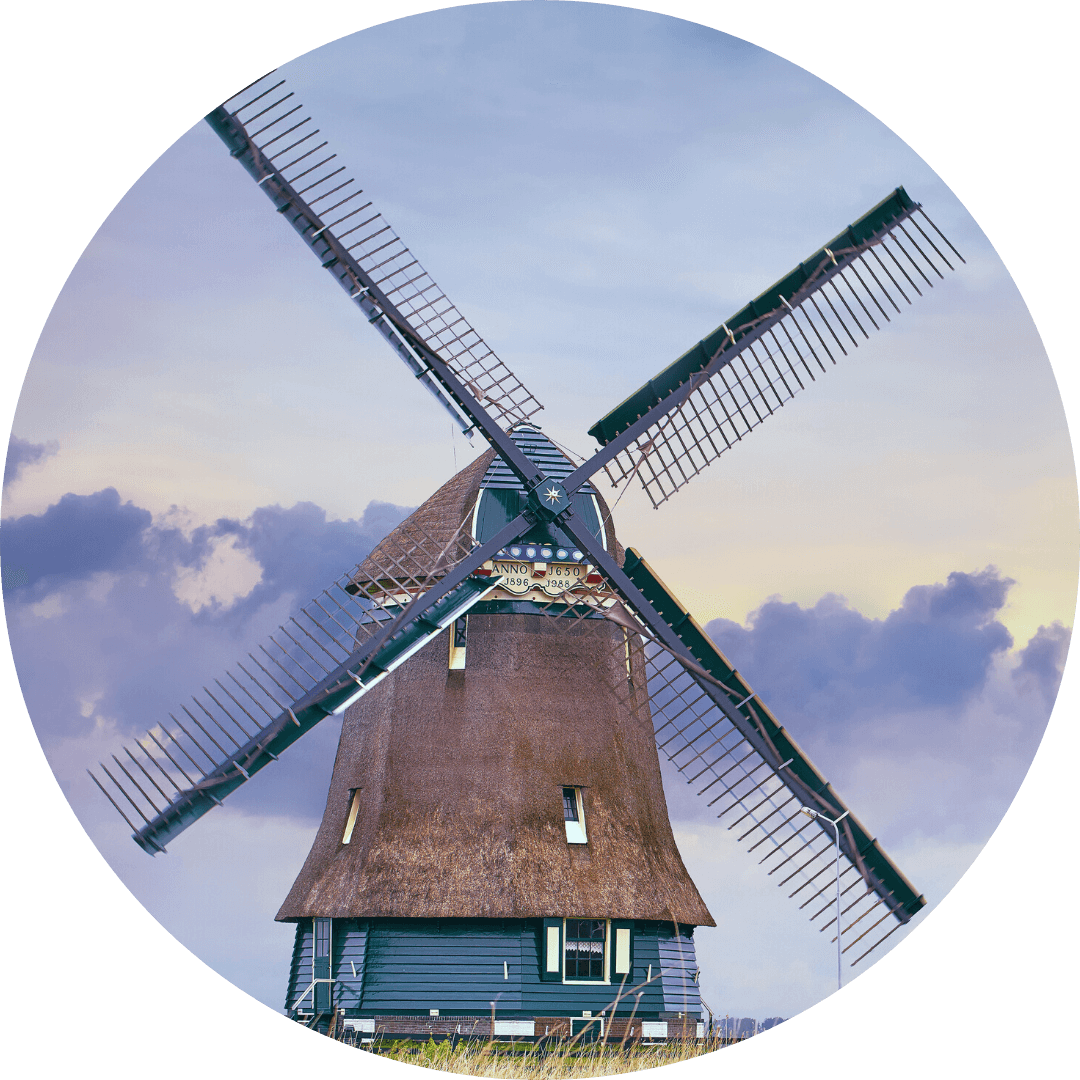 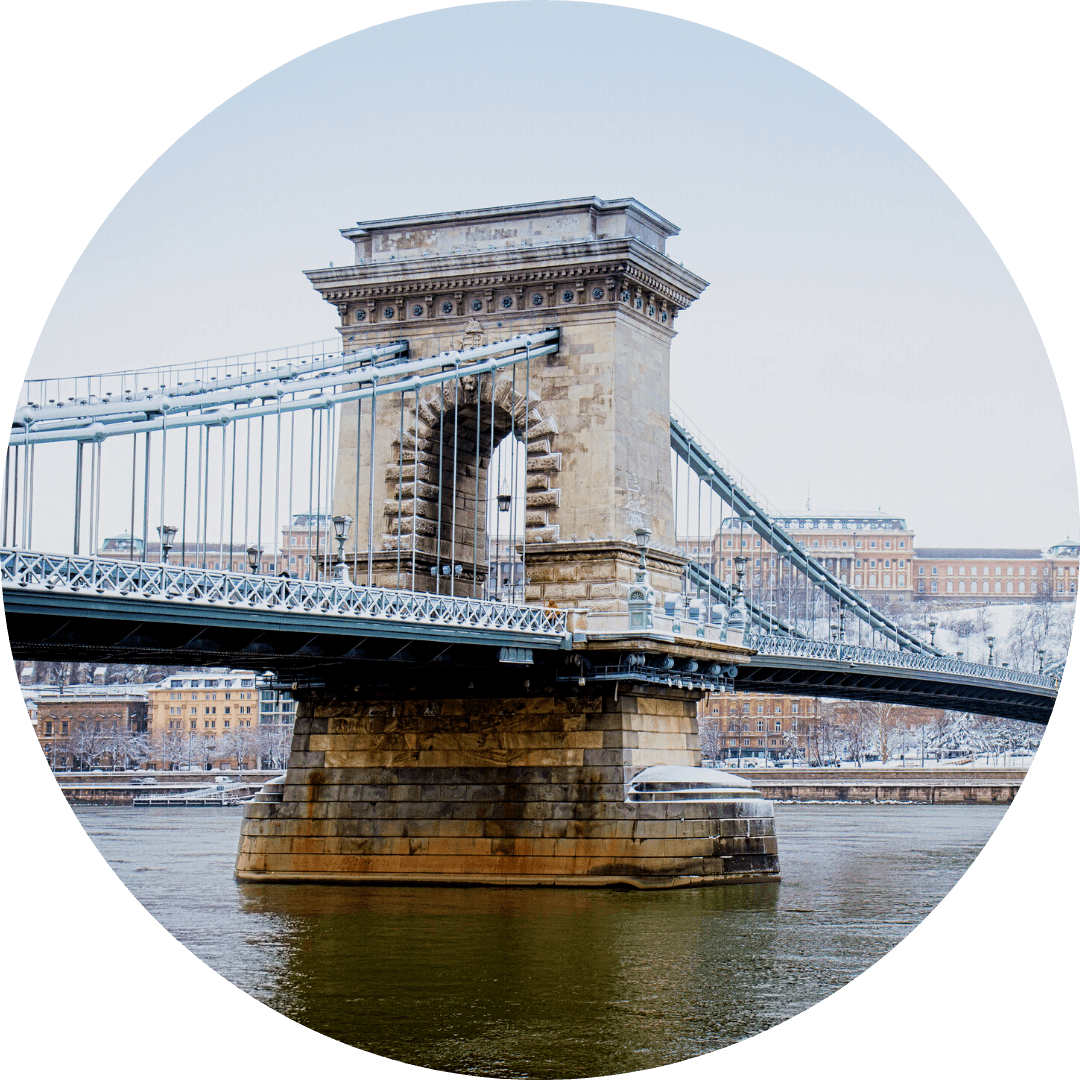 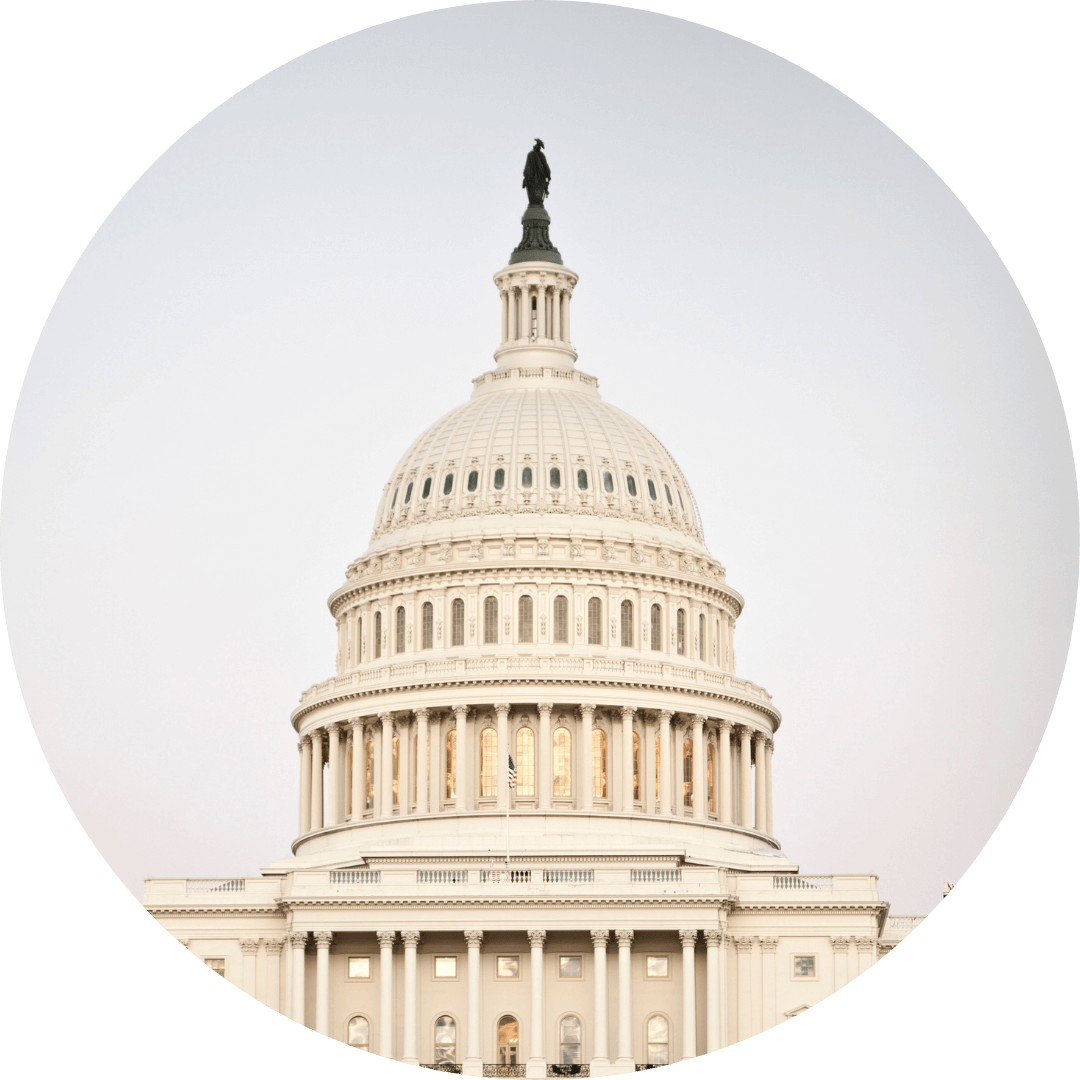