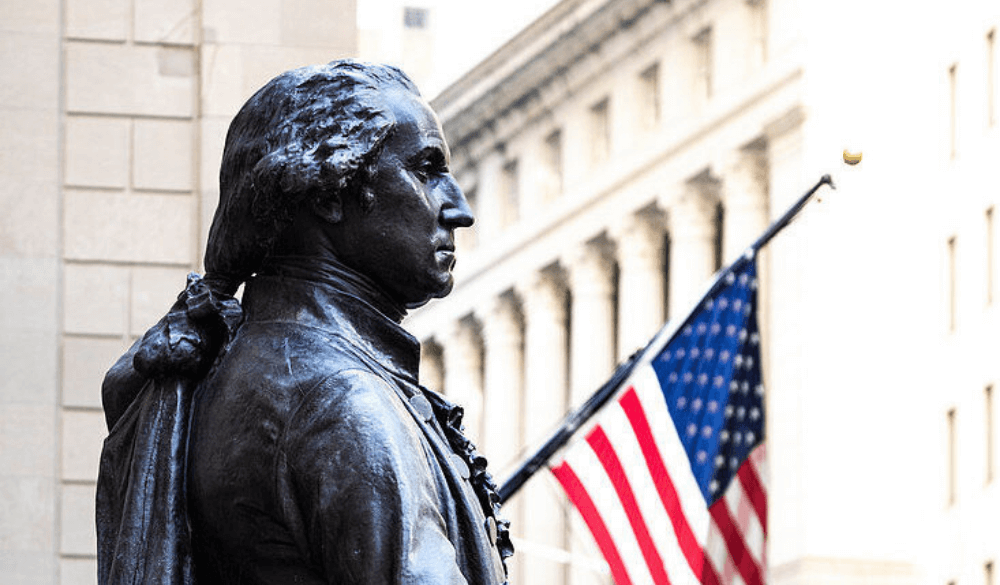 The Origins of the American Character

On Thursday, October 27, we were pleased to host a dual lecture on the origins of the American character in Chattanooga, TN. We enjoyed two compelling lectures by Dr. Gabriel Fluhrer and Dr. Jeffry Morrison that carried us from the 16th Century to the American founding. Q&A was led by CSS President and C.E.O. Marion Smith.

What did we discuss?

The lectures centered around the emergence of ideas of ordered liberty, the rule of law, and self-governance. For a republic of self-governed people to exist well, those leading the republic must have a worldview that lends itself to sacrifice and seeking the common good over personal ambition, wealth, or power.

How can we learn today from George Washington’s sense of honor and duty—what he was willing to sacrifice to see those ideals find a home in a new country? How can we foster leaders who are willing to “pledge their lives, their fortunes, and their sacred honor,” not blindly or naively to their government, but intentionally and courageously to the defense of liberty, prosperity, and beauty in their communities?

What may we conclude?

Liberty’s emergence from the Reformation provided a pathway for Enlightenment thinkers to begin exchanging their ideas with increasing freedom. For example, universities became more interested in what we now call the liberal arts and conversation, as opposed to memorization of the prevailing thought from the king or Church. Today, we need more leaders who are willing to prioritize the civil exchange of ideas while adhering to the rule of law. We need leaders to embody the self-abnegating patriotism of many of the American Founders.

All people, and therefore all leaders, are imperfect. In his remarks, Dr. Morrison highlighted that the “cause of liberty” certainly did not reach its fulfillment in the Founding period. George Washington was no exception to this rule of nature, marrying into a slave-holding family. Nevertheless, we can glean from his willingness to set aside personal comfort, health, and finances for the cause of the Colonies and the principles they aspired to.