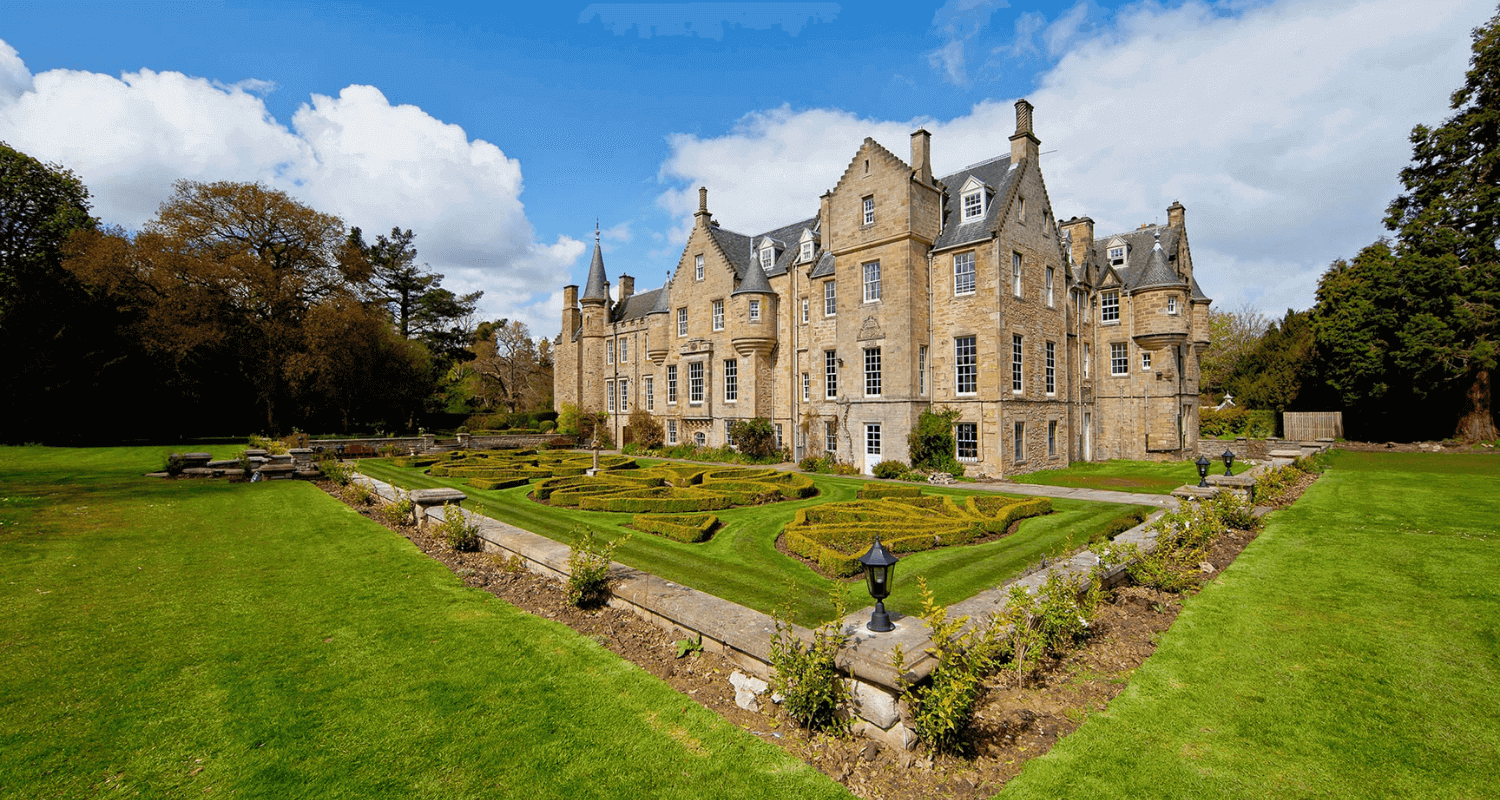 The Caledonia Fellowship is a six-day long intensive seminar series that explores the foundational principles of Western civilization and culture, with a special emphasis on the thinkers and ideas of the Scottish Enlightenment.

Intended for recent graduates, graduate students, and young professionals from the United Kingdom (particularly those from Scotland), Europe, and North America who have demonstrated their leadership potential, the Caledonia Fellowship focuses on grounding future leaders in the early stages of their intellectual, academic, and professional development in the ideals of responsible liberty.

Convened at historic Carberry Tower in East Lothian, Scotland (just 15 minutes from Edinburgh), the Caledonia Fellowship provides an opportunity for participants to explore the interrelationships among liberty, prosperity, and beauty while acquiring the necessary tools to further their education and become effective leaders in their respective communities and career fields. Mr. John O’Sullivan is the president of the Danube Institute, a think tank based in Budapest, Hungary and a member of the board of advisors for the Global Panel Foundation, an NGO that works behind the scenes in crisis areas around the world. O’Sullivan served as vice president and executive editor of Radio Free Europe and was editor of the Australian monthly magazine Quadrant. All materials, with the exception of recommendations and transcripts, may be emailed as a single PDF attachment to fellowships@commonsensesociety.org with the subject line “Application to Caledonia Fellowship.” Letters of recommendation and official transcripts may be emailed to the same address or sent via regular post to the address below. (Electronic applications are strongly encouraged.)