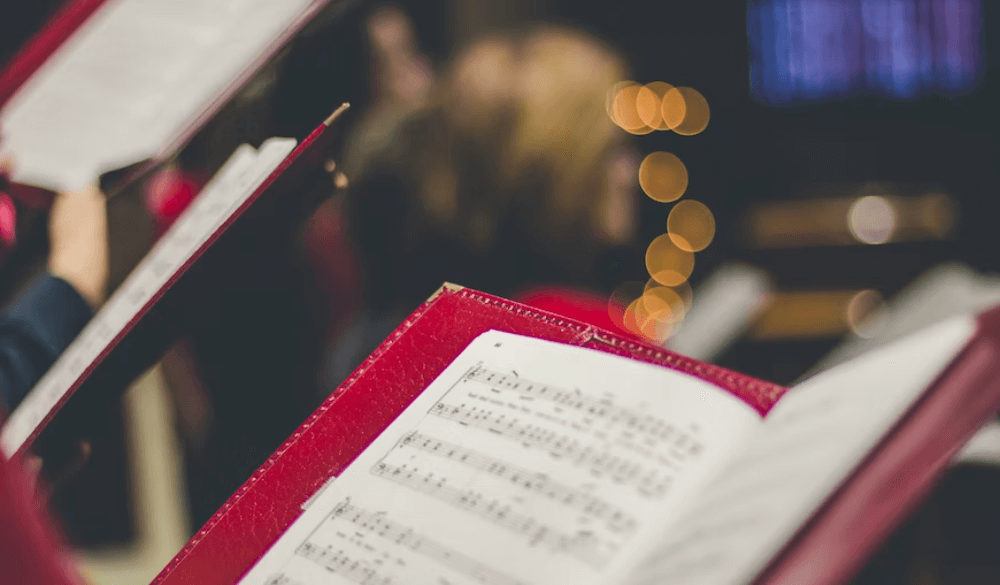 Recounting the Christmas story through traditional Scripture and song

What are some of the traditions that help you identify and value the meaning of the holiday season? If you observe Christmas, we’re hosting an evening of lessons and carols featuring local musicians, singers, and community leaders on December 16 in Alexandria, Virginia. We will hear various passages from the Christmas story as CSS research fellow in music studies, Ben Crocker, is joined by local musicians to lead us in singing various Christmas carols. This event is open to the community, so we hope you and your family will join us!

The program begins at 7:00 P.M. ET with a light reception of seasonal desserts to conclude the evening. Kindly RSVP to Alex Pack at alex@commonsensesociety.org.

Ben Crocker is a research fellow in music studies at Common Sense Society. He is originally from Australia, and previously taught K-12 at The King’s School in Sydney. He was a guest conductor at The University of Sydney, a conductor for the Queensland and Tasmanian Symphony Orchestras, and has performed widely throughout the Asia-Pacific. He is an inaugural Ramsay Centre for Western Civilisation scholar to Washington, D.C. His writing on politics, culture, and economics has been published by The Spectator, The Federalist, and Australia’s Quadrant magazine.