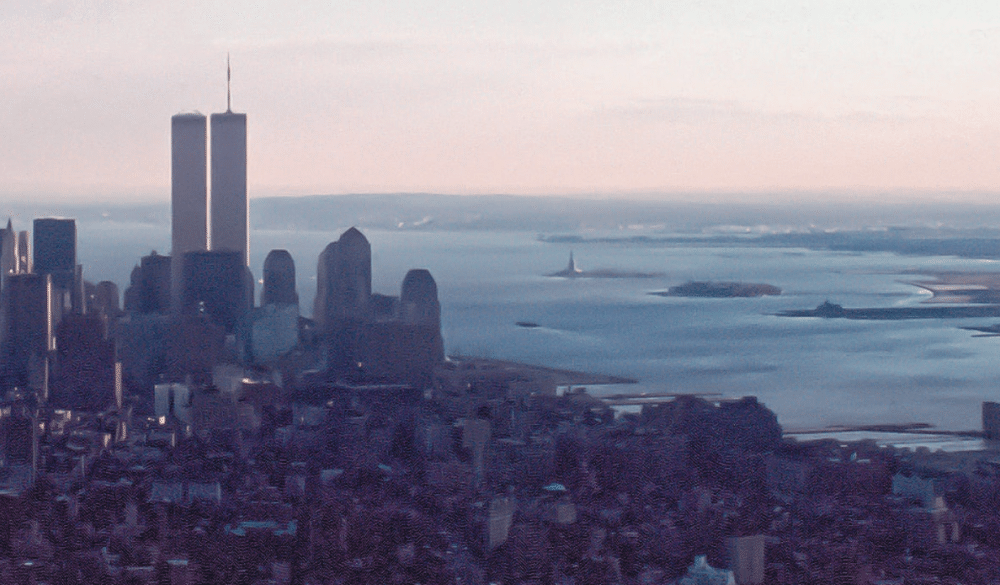 Common Sense Society (CSS) is an international network that promotes liberty, prosperity, and beauty—educating 21st-century generations and perpetuating timeless principles that are indispensable to human flourishing and happiness. Our new curriculum is one of many resources we offer to illuminate the enduring ideas that have transformed the course of human history for the better.

Our curricular resources consist of a growing number of modules that support middle and high school educators in exploring the value of Western civilization through a comparative examination of the histories and principles of the United States’ systems of liberty and their totalitarian counterparts.

On September 11, 2001, the trajectory of American power changed. Under Osama bin Laden’s direction, nineteen hijackers from the Islamist terrorist group al Qaeda launched a terror attack on the United States. By the day’s end, nearly 3,000 civilians had been killed in the deadliest and most shocking terrorist attack in history.

Students will study the background and details of the 9/11 attacks, understand the use of terrorism as a political weapon, analyze excerpts from bin Laden’s fatwas and declarations of war on America, and discuss the problem of fighting a “War on Terror”—not against an enemy, but against a tactic.