The Common Sense Society Teacher Seminar comprises two consecutive three-day-long programs that explore the foundational principles of Western civilization and culture, and introduce educators to high-quality supplemental resources for use in their classrooms.

Intended especially for middle school, high school, and home school educators seeking to cultivate higher levels of civic literacy as a means of creating a patriotic and engaged American citizenry, the program’s purpose is to explain how free market democracies work, why they are the most effective way ever devised to promote the common good, and why only free market democracy is consistent with advancing and preserving the freedom of all individuals, as well as the lessons learned from the experience of collectivist and totalitarian systems.

Participants in either three-day seminar will familiarize themselves with Common Sense Society’s curricular resources. Each module contains engaging, factual curricular tools—including a selection of primary resources, student assignments, and classroom activities—on subjects of enduring importance. Modules examine the nature and preconditions of liberty, prosperity, beauty, and the pursuit of happiness; how and to what extent these principles have been implemented in the course of history; and compare and contrast this history of implementation with that of putative alternatives past, present, and future and their respective performance in securing happiness, human flourishing, and the common good.

Ms. Katharine Birbalsingh is the founder and headmistress of Michaela Community School, a free school (charter school) established in Wembley Park, London. She has been identified as among the twenty most influential figures in British education, and was awarded the Contrarian Prize. She was appointed Commander of the Order of the British Empire (CBE) in the 2020 Birthday Honours.

Dr. Guy Burnett is the director of education and research at the James Madison Memorial Fellowship Foundation and a Common Sense Society Carolina Fellowship alumnus. He is author of The Safeguard of Liberty and Property: The Supreme Court, Kelo v. New London, and the Takings Clause. His articles have appeared in Society, Political Behavior, The Claremont Review of Books, and City Journal. He earned a B.S. from Utah State University, an M.A. from the University of Utah, and a Ph.D. from Claremont Graduate University.

Dr. Wilfred M. McClay holds the Victor Davis Hanson Chair in Classical History and Western Civilization at Hillsdale College. He served for eleven years on the National Council on the Humanities and is currently a member of the U.S. Commission on the Semiquincentennial, which has been charged with planning the celebration of the nation’s 250th birthday in 2026. His most recent book, Land of Hope: An Invitation to the Great American Story, is a U.S. history textbook that seeks, through a unifying narrative, to confront America’s sins without selling short America’s greatness. He is a graduate of St. John’s College in Annapolis and received his Ph.D. in history from Johns Hopkins University. 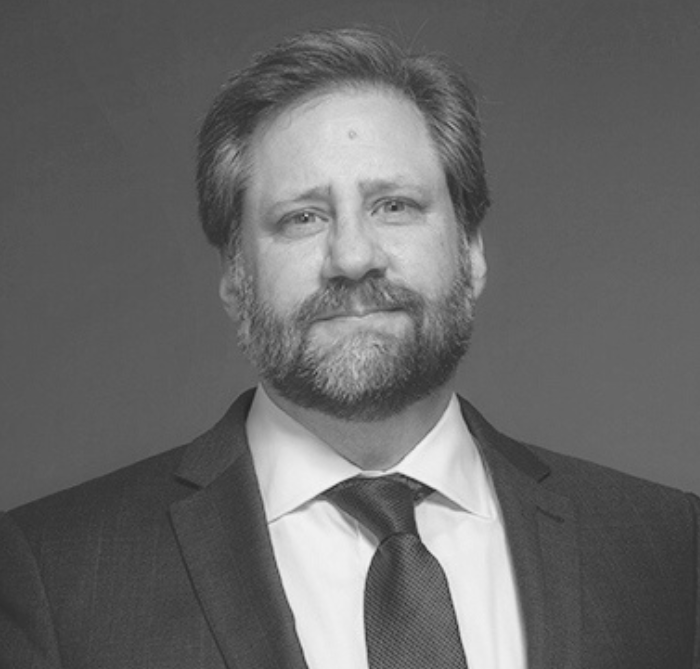 Mr. Justin Shubow is president of the National Civic Art Society and former Chairman of the U.S. Commission of Fine Arts. He is the author of a variety of architectural commentaries, has taught courses on the topics of public art and architecture, and has overseen restoration projects. He is a member of the board of advisors of the Roger Scruton Legacy Foundation and the board of academic advisors of the Alexander Hamilton Institute for the Study of Western Civilization.

All materials, with the exception of recommendations and transcripts, may be emailed as a single PDF attachment to fellowships@commonsensesociety.org with the subject line “Application to Teacher Seminar.” Letters of recommendation and official transcripts may be emailed to the same address or sent via regular post to the address below. (Electronic applications are strongly encouraged.)