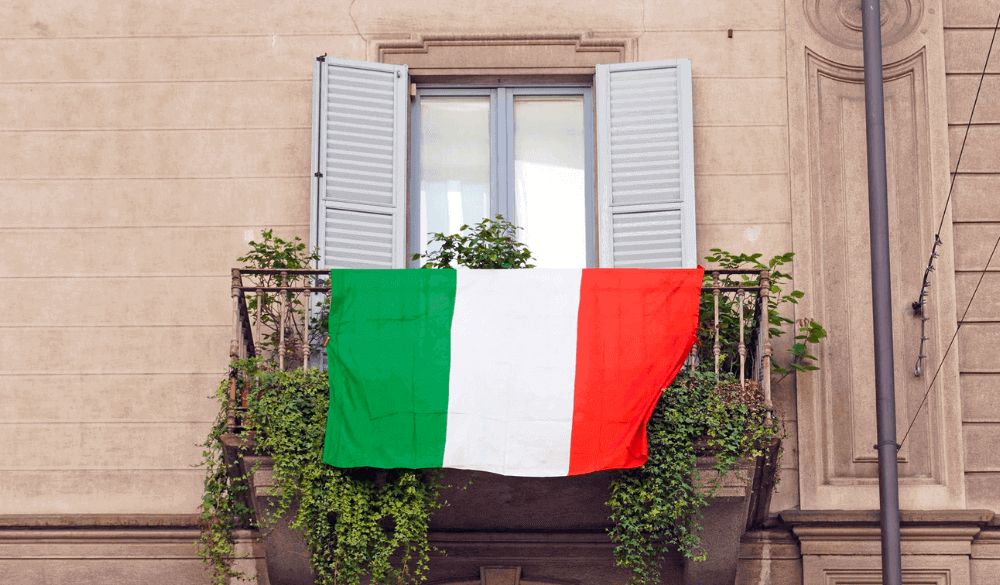 Globalism is Dead—And Democracy Killed It

Italians were required to see themselves as Europeans first, and to accept unelected bureaucrats in Brussels instead of elected officials in Rome. Ditto Swedes, Poles, Hungarians, Brits, and everyone else on the continent. Meanwhile, in America, an entire generation is being trained to see themselves as “global citizens” who should love the United Nations and the International Criminal Court over our own three branches of government.

But voters don’t want this, and understandably so. Italians don’t want their local stores driven out of business by mega-corporations. Swedes don’t want to live in a country that is increasingly foreign-born. Hungarians don’t want the French (or the Americans) to tell them what constitutes morality. Dutch farmers don’t want the World Economic Forum to dictate how much manure they spread in their fields. People want their nations to reflect their values and serve their interests. That’s the essence of democratic government, yet it’s exactly what globalism destroys.

Marion Smith is President and C.E.O. of the Common Sense Society.